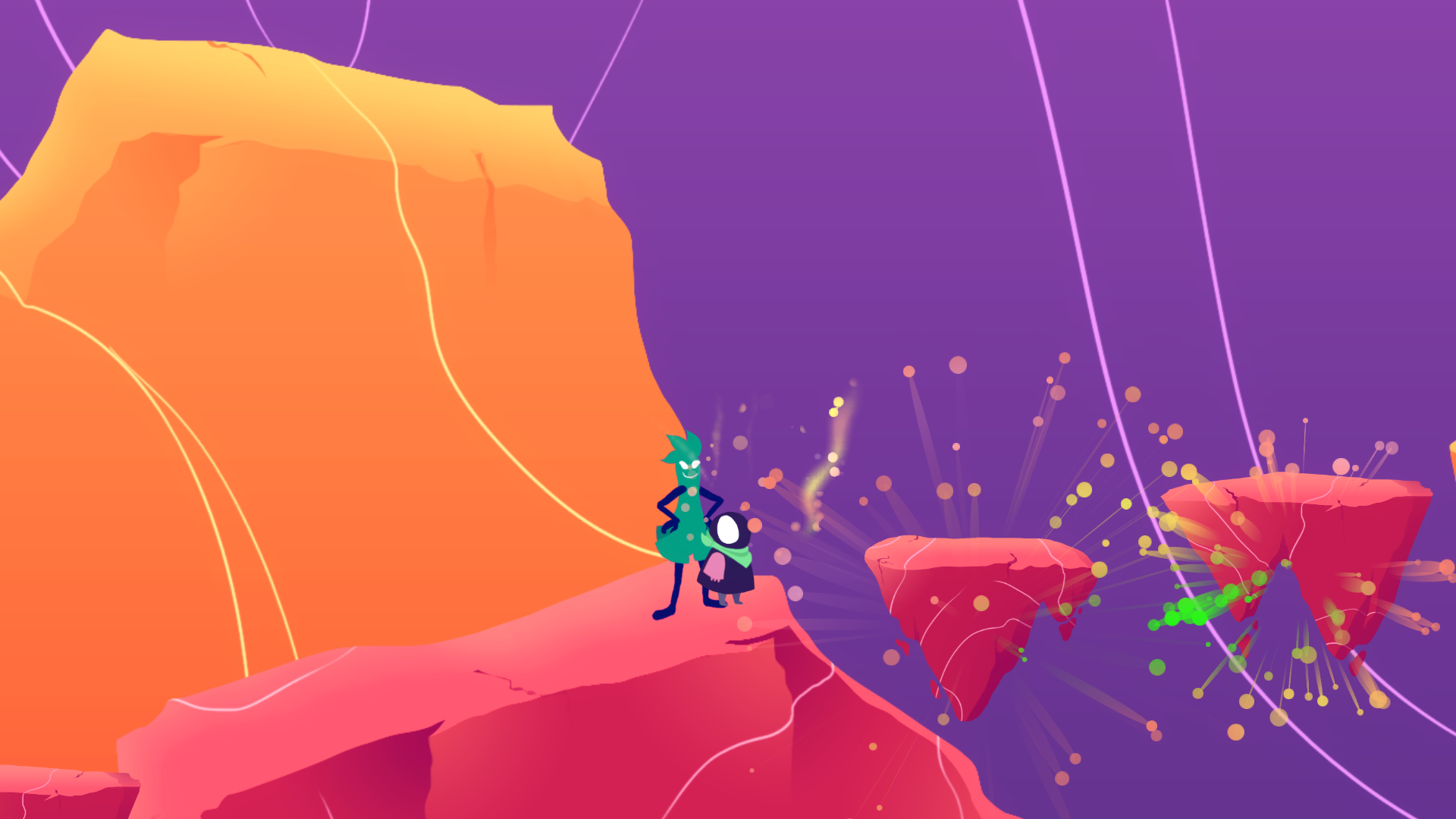 "It seems like the invention of every new technology comes along with games." - Paul Cutsinger, Amazon

Game industry is where engineering, design and art merge together and create a virtual environment. There’s been numerous trial to develop new ways of interaction, either from storyline (i.e. metafiction) or from input and output methods. Many games are studied to understand interactive aspects between humans and machines, such as Black & White in UI research area.

The first time I played One Hand Clapping was through one of the Twitch streamers I often watch. Its singing input method and beautiful visual design was interesting enough to download it, and actually try it with my friend.

I have to mention that this game was rather hilarious to me when I merely watched the streamer playing it, because he is heavily tone-deaf and failed to sing even the simplest notes. It’s similar with how a person has to pronounce precisely in English for voice recognition to “recognize” the person correctly.

One Hand Clapping and the funny streamer reminded me how it’s still challenging to use such input as voice and motion, yet I found them as most humane and refreshing input methods at the same time. It will be also exciting to involve multiplayers, because it was the first thing my friend and I attempted to do with the game.